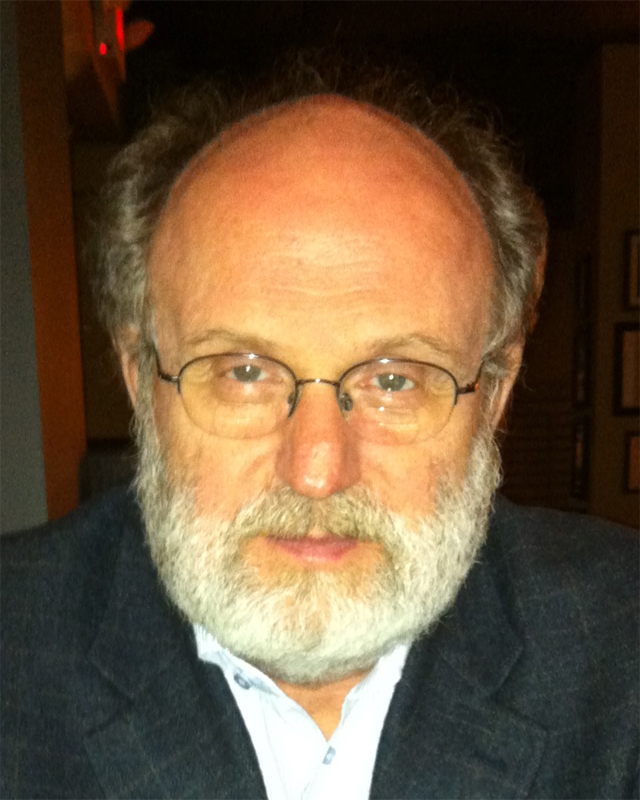 Predrag Krstic is a senior staff scientist II at the Joint Institute for Computational Sciences, adjunct professor in the department for Physics and Astronomy at the University of Tennessee, and founder and program director of TheoretiK consulting. He worked in the Physics division at Oak Ridge National Laboratory in the Theoretical Atomic Physics program from 1995 to the beginning of 2012, retiring as a project manager and member of the senior research and development staff. He obtained his BSC and MSC in technical physics and technical plasma physics from the University of Belgrade, and his Ph.D. in the theory of multi-photon processes at City College of New York in 1981. He was appointed as a research scientist and professor in physics at the Institute of Physics at Belgrade University from 1976 to 1992, and as visiting Fellow at the University of Connecticut, 1992–1995.

Krstic’s research covers a wide range of fields in theoretical quantum and classical atomic physics, plasma physics and nuclear fusion, computational physics, plasma–surface interactions, molecular electronics, nanofluidics, and bionanotechnology. He was principal investigator and co-investigator on a number of National Institutes of Health-funded multi-institutional grants for the development of a new generation of devices for DNA sequencing based on single-molecule recognition (the “$1000 genome” project), and on a number of DOE-funded grants for atomic, molecular, and material–surface interactions in the edge of nuclear-fusion plasmas. Krstic developed numerous databases of atomic data for fusion and astrophysics. He has been the principal investigator on a number of internationally coordinated research projects of the International Atomic Energy Agency (IAEA) and National Science Foundation, as well as a consultant to IAEA since 1985.

Krstic was elected a Fellow of the American Physical Society in 2004 for his contributions to atomic theory. He authored and co-authored more than 200 papers in peer-reviewed journals, holds several patents, and has given more than 90 invited talks internationally. He was a contributor to book chapters, editor and co-editor of 10 conference proceedings, and organizer and co-organizer of international conferences in atomic physics, plasma–surface interactions, and nanotechnology.