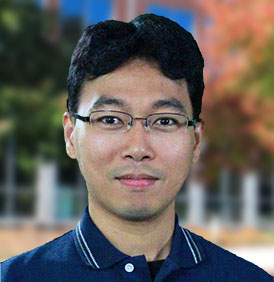 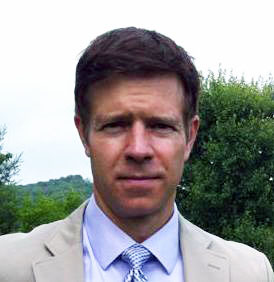 Core-collapse supernovae (CCSN) are the collapse and explosion of a star with a mass more than 10 times than that of our Sun. Although CCSN synthesize chemical elements that are essential to our existence, a clear understanding of how they explode continues to elude researchers even after more than four decades of investigation.

Supercomputing resources from the Joint Institute for Computational Sciences (JICS) have contributed to the body of knowledge about CCSN explosions, as detailed in “Stochasticity and Efficiency in Simplified Models of Core-Collapse Supernova Explosions” published on Nov. 1, 2015, in The Astrophysical Journal Letters. The authors are Christian Cardall of Oak Ridge National Laboratory and Reuben Budiardja of JICS’ supercomputing center, the National Institute for Computational Sciences (NICS).

“This research would not have been possible without JICS’ resources,” Budiardja says. “The simulation work was daunting, and the stability of the computers and the availability of the Medusa parallel file system across all compute resources were crucial. All of the simulations were done on Darter and Beacon. Darter and Nautilus (now decommissioned) were used to visualize the results in parallel using VisIt software. Beacon’s large memory nodes with solid-state drives were especially useful in processing the large number of visualization images we produced and assembling them into visualization movies.”

The researchers had two major goals in the study. One was to explore the roles of two fluid instabilities: convection and something called stationary accretion shock instability (SASI) in the CCSN mechanism, and the other was to understand the sensitivity of these fluid instabilities to minor agitations, or perturbations, of the system, Budiardja says.

He explains that in convection, hot fluid rises and colder fluid gets transported to the deeper layer. The convection of fluid in CCSN is caused by neutrino (elementary particle) heating of the fluid near the core. This heating eventually contributes to the expansion of the shock. SASI, on the other hand, is instabilities of the shock-wave itself due to non-radial perturbation.

“The results show that SASI-dominated explosions inherently have some randomness, or stochasticity, meaning they respond sensitively to minor fluctuations in their initial conditions,” says Budiardja. “This may suggest that a handful of simulations of SASI-dominated CCSN is not sufficiently representative to draw conclusions about the robustness of the explosion.”

The results, he adds, also indicate that researchers should remain open to the possibility that the contribution of SASI to the CCSN explosion mechanism may be more important than formerly believed. 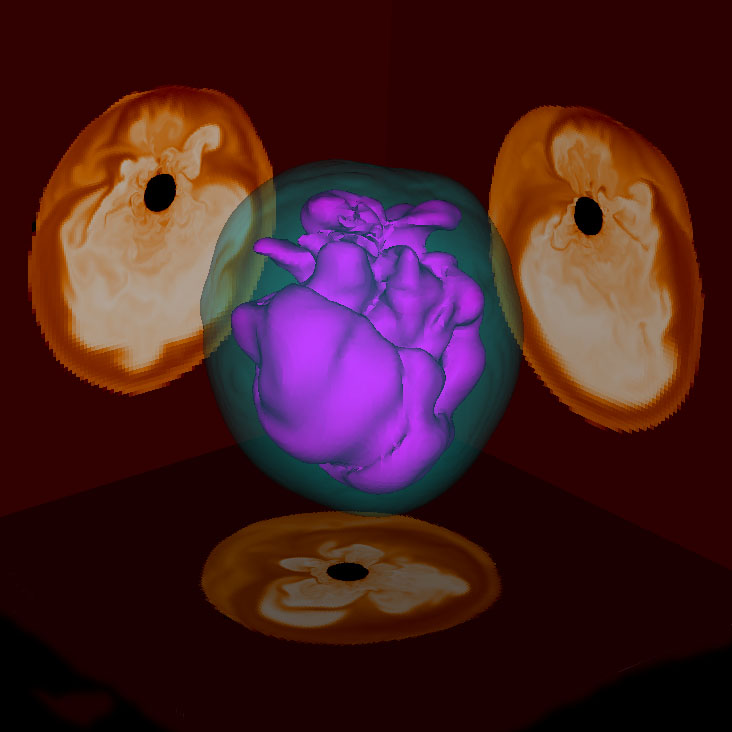 Visualization of SASI-dominated Explosion in Core-Collapse Supernovae Environment from Reuben Budiardja on Vimeo.

“The role of SASI should be further investigated, with a particular focus on how SASI works with convection to promote more efficient heating of the fluid and ultimately a more robust explosion,” Budiardja says. “Work toward full 3D supernova simulations incorporating all necessary physics such as radiation, general relativity, and nuclear burning should continue. Exascale computing [not yet a reality] would be required, but software development has already begun.”